Invitae (NYSE:NVTA) last announced its quarterly earnings results on Tuesday, August 3rd. The medical research company reported ($0.85) earnings per share for the quarter, missing the consensus estimate of ($0.65) by ($0.20). The firm had revenue of $116.31 million for the quarter, compared to analyst estimates of $109.53 million. Invitae had a negative net margin of 149.68% and a negative return on equity of 26.29%. As a group, equities research analysts predict that Invitae will post -2.79 EPS for the current year.

Invitae Corp. engages in the provision of genetic information into mainstream medical practice. It includes comprehensive panels for hereditary conditions in cancer, cardiology, neurology, pediatric, and rare diseases. The company was founded by Randal W. Scott and Sean E. George on January 13, 2010 and is headquartered in San Francisco, CA. 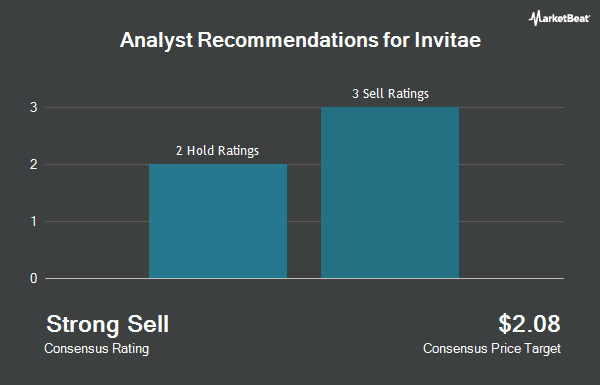