Healthcare ETFs give investors exposure to a defensive corner of the market – one that is likely to benefit from consistent demand and rising prices over the long term.

According to the Centers for Medicare and Medicaid Services, national healthcare expenditures 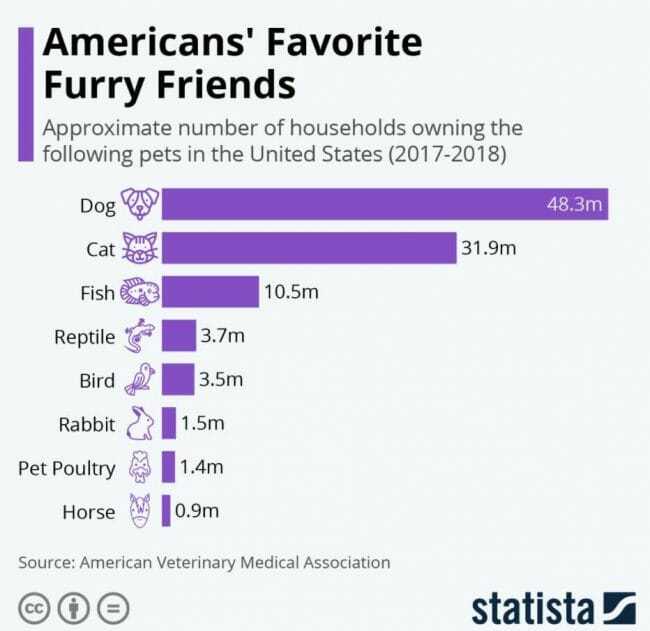 When I returned to the house from the gym the other day, my wife had a concerned look on her face.


When I returned to the house from the gym the other day, my wife had a concerned look on her face.

Now, I was more than a little skeptical that she would know this, since Sophie is one of our dogs. And even though my wife is pretty intuitive, I was going to need some more information.

When I pressed her, my wife finally blurted out: Something is wrong with her butt, okay? She keeps scratching it!

I howled with laughter.

Im calling the vet, my wife said. Of course, I relented and agreed. If you live in one of the millions of households in the United States with a pet, perhaps youve had a similar experience. As any pet owner would tell you, well do just about anything for our dogs and cats.


As Ill explain, it turns out this is a huge business thats growing by leaps and bounds and one we can profit from.

Ill admit it. Even though Im used to the sometimes-harsh realities of working with livestock on our family land, theres a big difference between that and dealing with our two dogs at home. Theyre practically family. And as such, most of us know that we will go to great lengths to keep them safe, healthy, and happy.

Now, as investors, we can take a page from the Peter Lynch playbook. Think about the pets in your house (and how much you spend), and youll see where Im going with this…

Another survey conducted by the American Pet Products Association in 2019-2020 estimates that about 85 million households own a pet. Thats 67% of households in the U.S., up from 56% in 1988, the first year the survey was conducted.


The APA also estimates that pet owners spent more than $103 billion on their furry friends. Thats an industry record, and a 72% increase over the $60 billion spent in 2015.

As any pet owner can attest, taking care of our furry friends is big business. There are routine visits to the vet, lab work, food, toys and treats, the list goes on… Throw in the occasional boarding costs for a trip or an unfortunate emergency surgery and those costs really add up. (And in the case of our house, multiply that by two pets…)

This trend is not showing any signs of slowing down, which means theres a chance for us to profit…


Im going to throw out two names for you to consider.

IDEXX Laboratories (Nasdaq: IDXX) is a leading distributor, manufacturer, and developer of diagnostic products, equipment and services for pets and livestock. The company is a leader in the animal space ($61 billion market cap), generating more than $2.7 billion in revenue from three business segments: companion animal group, water quality products, and livestock, poultry, and dairy.

There are other ways to profit from this trend, but these two ideas come courtesy of my colleague Jimmy Butts, Chief Investment Strategist of Maximum Profit and Top Stock Advisor.

I encourage you to look into these two names further, as I suspect theyll be long-term winners. In the meantime, you can check out Jimmys latest ground-breaking (and profitable) research right here.