Few travel nightmares can be worse than packing small to avoid paying for a checked bag and then, upon arriving at the airport, being told that the bag is too big and needs to be checked anyway.

While frequent flyer status or a class beyond economy will get rid of this problem, that extra $40 to $80 one has to spend on last-minute baggage can be a thorn in the side of many a traveler. That's doubly true since ticket prices are up sharply, nearly 50% more than last year on certain domestic flights.

Going To Court Over Baggage Fees

The annoyance has been widespread and pushed some to take the legal route. In February 2021, five passengers who traveled with American Airlines  (AAL)  filed a class action lawsuit that accused the airline of incorrectly charging them baggage fees that they were not required to pay.


According to the lawsuit, they were made to pay additional fees upon arriving at the airport even though their ticket included a free bag whether due to travel class or status as frequent flyers. The passengers had all traveled with American Airlines at a period between 2013 and 2021.

After one-and-a-half years of legal filings and litigation, the case was scheduled to appear in a Texas court later in the month until the sides reached a settlement. 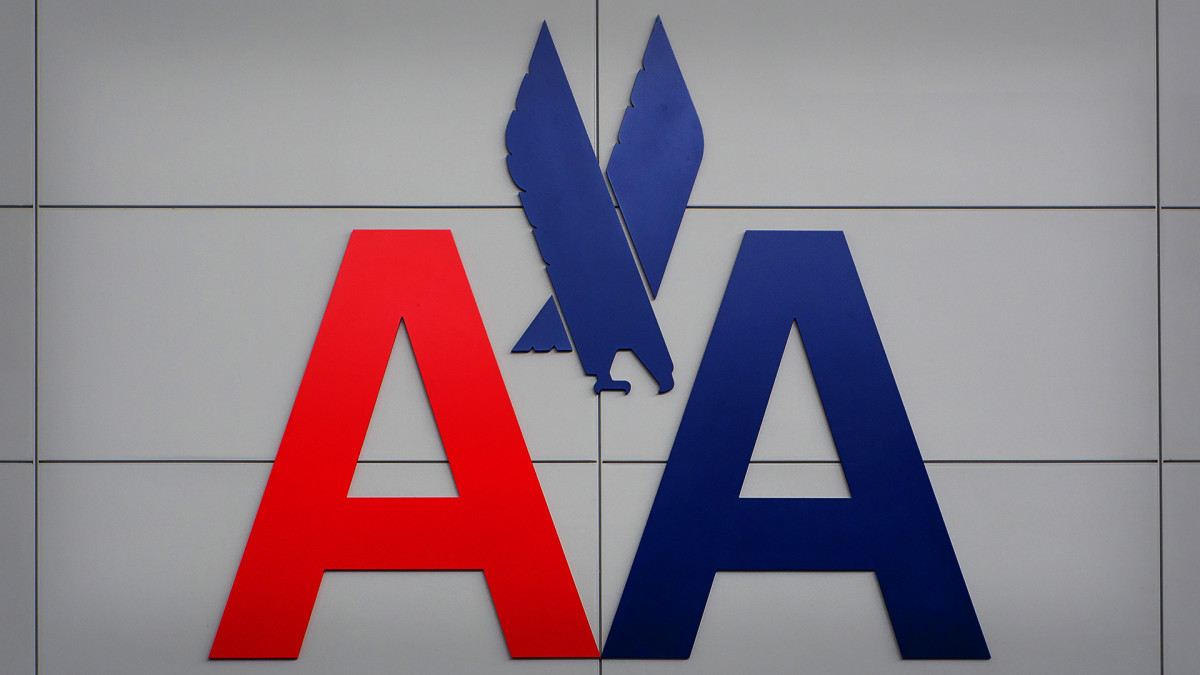 To settle the case, American Airlines has agreed to pay $7.5 million in damages and refunds for passengers who can show that they were made to pay improper fees in a timely manner. This is on top of the airlines agreeing to cover legal and administrative fees associated with the case.


American Airlines did not immediately respond to a request for comment.

The Summer Of Lost Baggage

On top of baggage fees, there is currently another problem related to the things one checks while flying.

While demand for travel is skyrocketing post-pandemic, many air carriers are unprepared after laying off hundreds of thousands of workers to save costs during lockdowns.

As captured in a series of viral photos and social media posts over the summer, a lack of baggage handlers has led to hallways full of suitcases separated from their owners in popular airports such as Frankfurt Airport and London Heathrow.

At the start of July, Delta flew an Airbus A330-200 with no passengers but over 1,000 pieces of luggage from London to Detroit just to transport all the stranded bags that had accumulated in London over several days.

While the situation has improved somewhat as the industry emerged from the busy summer period, a recent report from the U.S. Department of Transportation found that U.S. airlines lost, damaged or delayed over 275,000 checked bags in July.

While  American Airlines was the worst offender in April with over 70,000 incidents, it was overtaken by Delta  (DAL) and Southwest Airlines  (LUV)  by the summer.